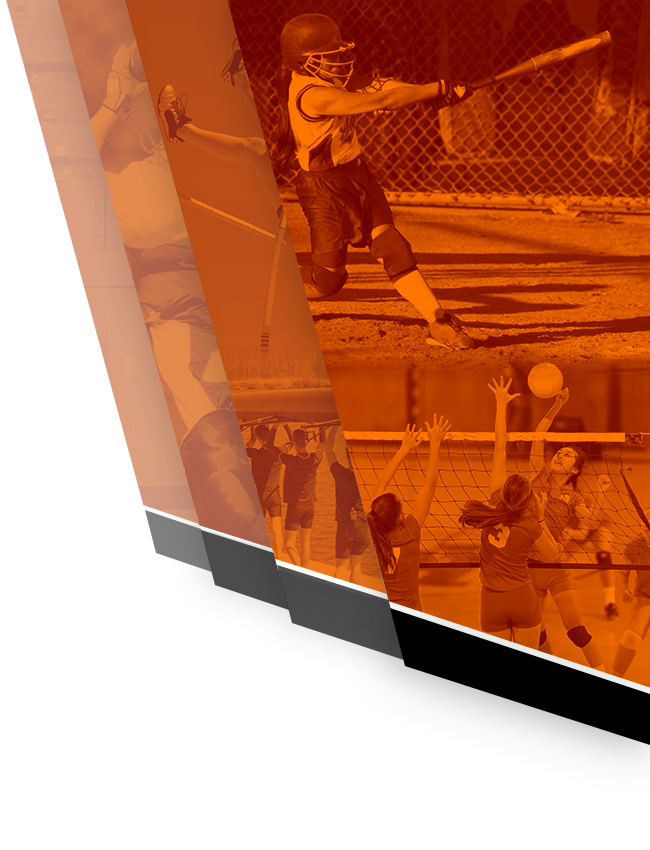 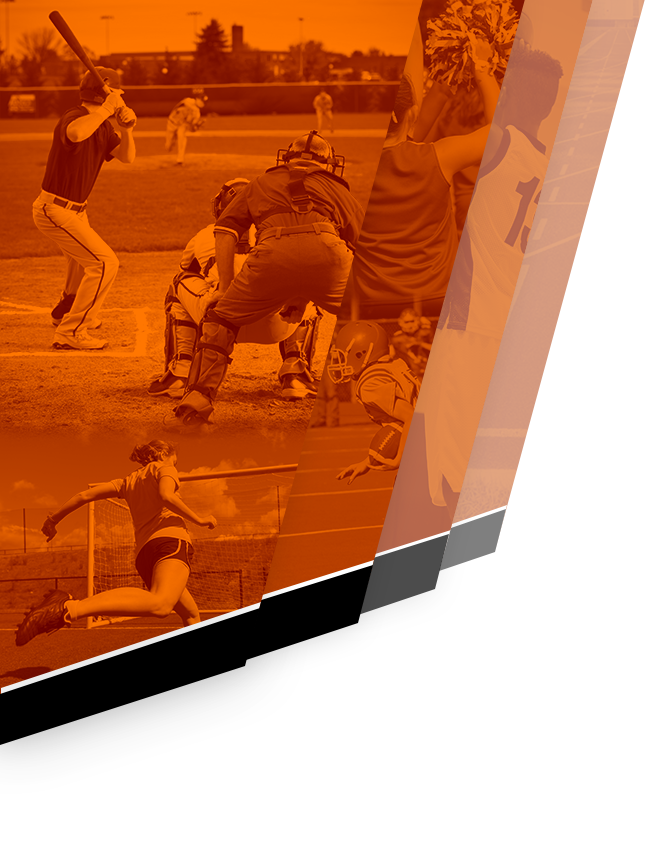 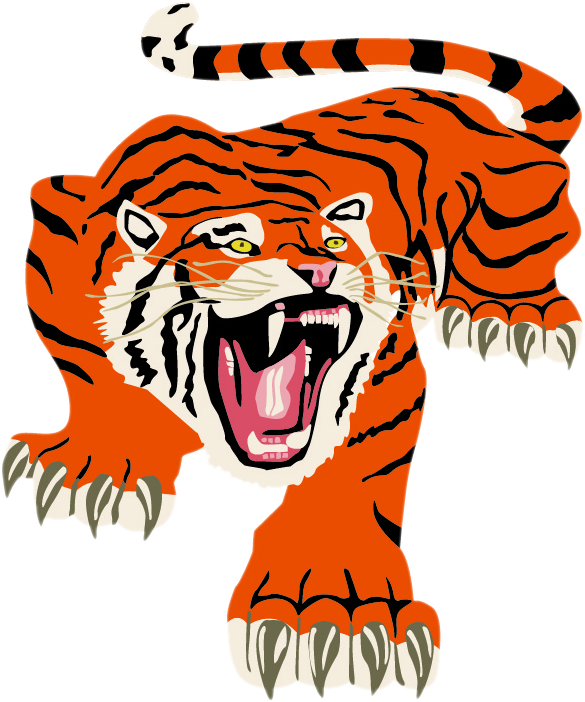 Delano Tigers Varsity claimed a 6-3 victory on Saturday, despite a big push by Mound-Westonka in the sixth inning. PlayerD, PlayerE, and PlayerF all drove in runs in the frame.
Delano Tigers Varsity got things started in the second inning when Carson Tschudi lined out, driving in a run.
Cade Lommel earned the victory on the hill for Delano Tigers Varsity. He went five innings, allowing zero runs on two hits, striking out ten and walking one. Michael Weber threw two innings in relief out of the bullpen.
Sam Dufault took the loss for Mound-Westonka. He allowed six hits and six runs over seven innings, striking out six.
Reno Bredahl went 2-for-3 at the plate to lead Delano Tigers Varsity in hits.
Mound-Westonka racked up nine hits. PlayerF and Dufault each managed multiple hits for Mound-Westonka. Mound-Westonka didn’t commit a single error in the field. Dufault had the most chances in the field with one.
“Powered by Narrative Science and GameChanger Media. Copyright 2019. All rights reserved.” Any reuse or republication of this story must include the preceding attribution.